Zhuocheng E&M – founded in 2005, a Beijing based company, as the agent for import and export;

H&P – founded in 2009, a Guangzhou based company , CAAC approved 145 organization for services of Rolls-Royce Turbine Engine, Robinson Helicopter, Cessna single engine aircraft, Bell helicopter, Lycoming Engine, as well as services for other equipment manufacturers such as Simplex and Wipaire;

Sold over 400 helicopters and fixed wing aircrafts in China, with total 20% share of China GA market;

Core tech: 17 technicians, among them 12 with license, and 10 with aircraft type sign-off (6 with more than 3 types of aircraft sign-off); 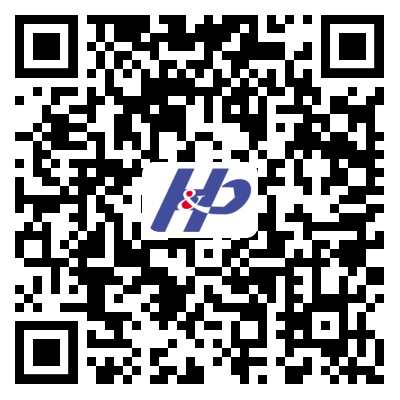